A general letter reminding the tenant to clear the old rent and late charges are called the late rent notice. It is generally templated and can be downloaded online as available naming free printable late rent notice template.

It is mentioned in the lease agreement form between the lessor and the lessee about the consequences when the later fails to pay rent on time which generally results in a late fine or early eviction. It is notice which reminds the tenant of the legal actions taken if he or she doesn’t get a response immediately.

How does The Notice work As a Legal Document?

Since it is templated or formatted not much of research help is needed to issue it. However, the owner should keep a copy of it with himself as it proves as a legal document if a dispute arises between them. It should be clearly drafted, duly signed by both the parties and addressed accurately. It shows the effort of the owner to collect his dues and the irresponsibility of the tenant.

Most of the states in the US have restricted laws for late rent; however, it is advisable to check with an attorney of the powers, rights, and restrictions in this regard.

Sometimes, the tenant is in a real life crisis and to add to his woes is inhumane. It is prudent enough to make a telephonic call before serving a notice. Even if he continues with the delinquency then immediately a written letter should be sent by certified mail so that he cannot deny that he didn’t receive the letter. It works as a legal proof in case the dispute arises between both the parties. 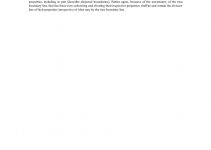 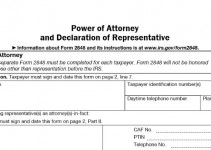